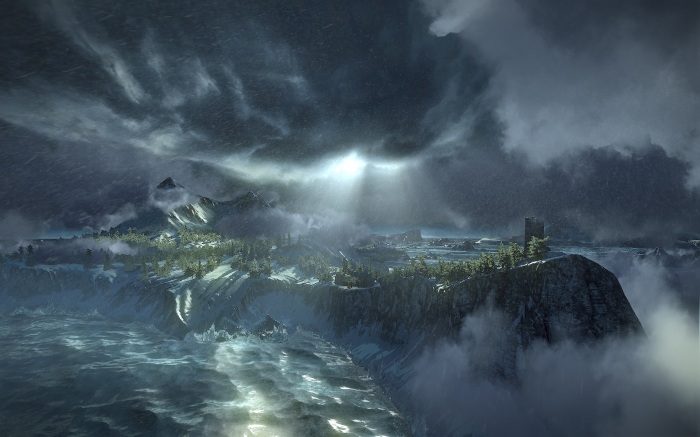 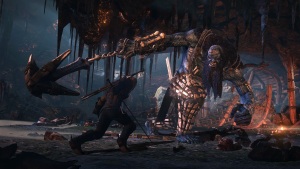 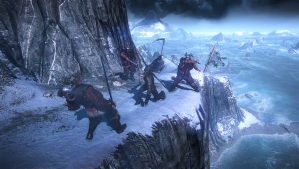 In a press release, CD Projekt RED has revealed new information about The Witcher 3: Wild Hunt and provided a number of screen shots. They describe the game as “an unprecedented combination of story-driven RPG and vast, living, open world.” They also mentioned that instead of a singular theme, the environments in the game have been diversified and are 30 times larger than those in The Witcher 2: Assassins of Kings. The player’s decisions throughout the game can change these environments, both through story elements and side quests.

The game was also described as “an even more nonlinear experience than ever before.” The main narrative should provide about 50 hours of gameplay and the additional stories add another 50 hours, making the entire game last 100 hours or more. And with so many choices given to the player through the story, replay value should be high, extending play time even further.

The screenshots released by CD Projekt RED when the game was first announced are of the islands of Skellige, on of the locations players can visit. The new images released today are taken from an archipelago setting featured in the game. Keep in mind that these screenshots come from an early version of the game.

The Witcher 3: Wild Hunt will be available in 2014 for all “high-end platforms,” including PlayStation 4. It has not yet been rated by the ESRB, but if it is anything like the first two games, it will likely be rated M for Mature. 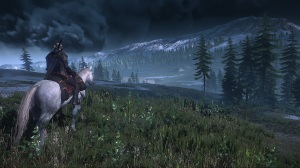 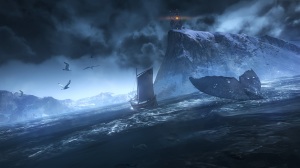 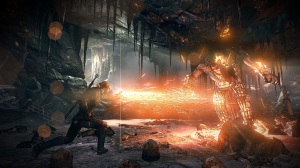 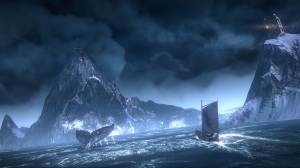 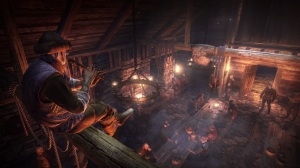 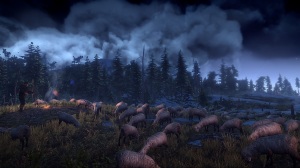 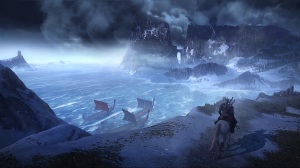 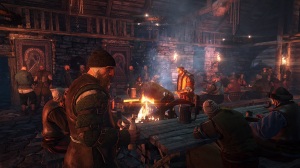 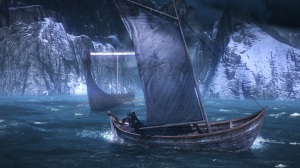 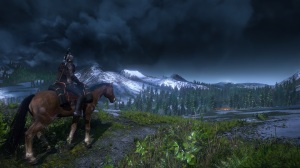 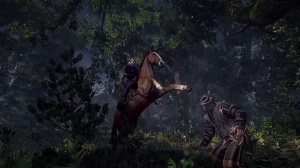 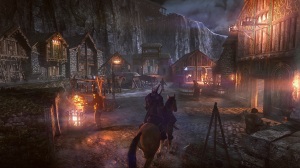 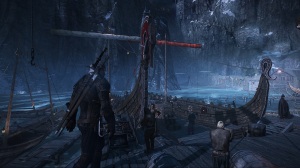 Are you excited about this new game in The Witcher series? Do you think making it more of an open world game is a good idea? And what do you think of all of these screen shots? Let us know in the comments below! Gamer Horizon will continue to provide updates for this exciting title, and you can expect a review when the game is released sometime in 2014.