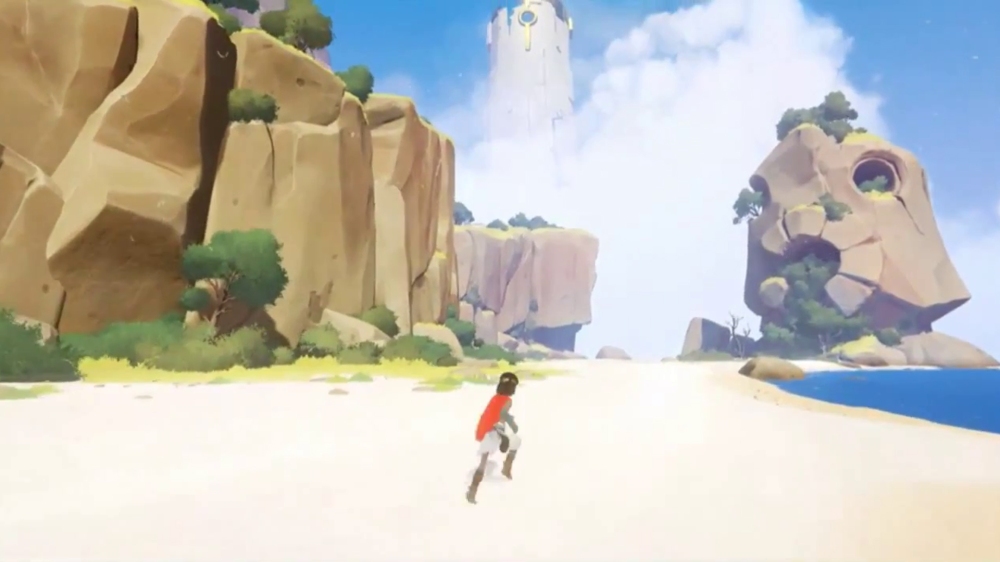 Revealed to be an open-world adventure title, Rime does look eerily reflective of the gameplay dynamics found within Ico, with the trailer showcasing a young character traversing rock cliffs, vibrant landscapes, and even carrying a torch. For anyone who has any familiarity with Ico, those elements were some of that title’s most noticeable. 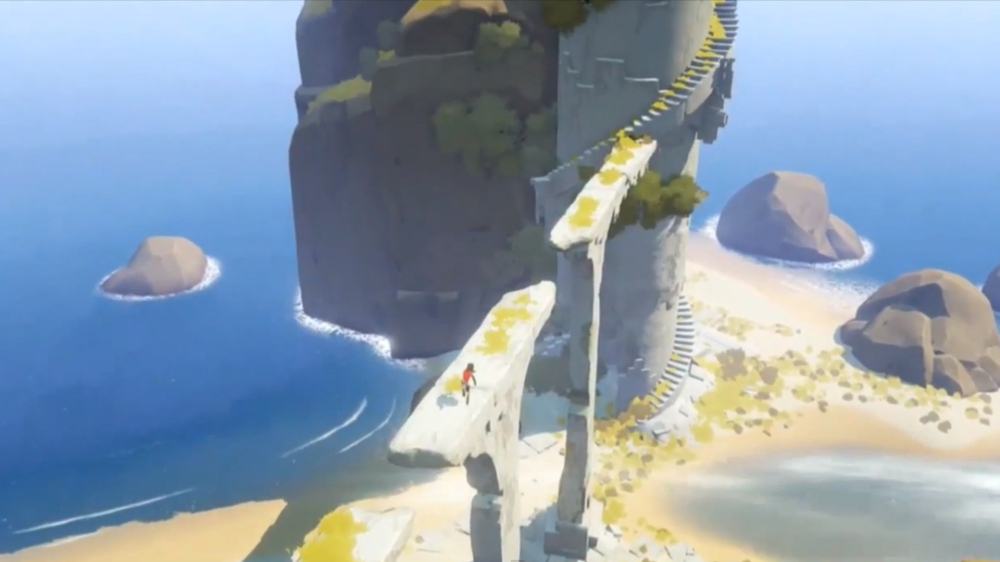 While we’re not really sure if the developers at Tequila Works may be fans of Ico, Rime’s open-world structure will set the game apart from the former and, at least in my eyes, is turning out to be probably one of the most visually distinctive Playstation 4 titles to be announced at the conference. While Team Ico’s The Last Guardian may be in development purgatory, Rime may be a title that will appease those gamers looking to scratch that illusive Team Ico itch.

0 thoughts on “Rime may be the next Ico”