Welcome back to On The Horizon, our weekly article to keep you up to date with new releases and the latest from Gamer Horizon! By now I’m sure all of you have 100% completed Grand Theft Auto V, so you should be all ready for the gigantic list of games coming out this week…

All three of them.

Let’s start off head first with FIFA 14, which is coming to pretty much every platform in existence except Wii U. Aww, poor Wii U. Anyway, you can pick the game up on Tuesday, September 23rd for PlayStation 3, Xbox 360 and PC, or hold off for the next gen versions on the console’s respective launch days (November 15th and 22nd). FIFA 14 will utilize the new Ignite Engine and features an expanded Ultimate Team mode and more licensed teams. There is also FIFA 14 Legacy Edition coming to handhelds, mobile devices and even PlayStation 2, which is basically FIFA 13 with an updated roster.

Also coming out on Tuesday courtesy of From Software is Armored Core: Verdict Day for PlayStation 3 and Xbox 360. It features 90 new missions, 150+ parts to customize your units, both solo and online multiplayer modes with optional A.I. allies.

Finally, Tuesday marks the release of Enemy Front for Xbox 360, PlayStation 3 and PC. According to CI Games, “it is the first truly modern WW2 FPS, featuring stunning visuals and a richly interactive combat sandbox gameplay experience.” 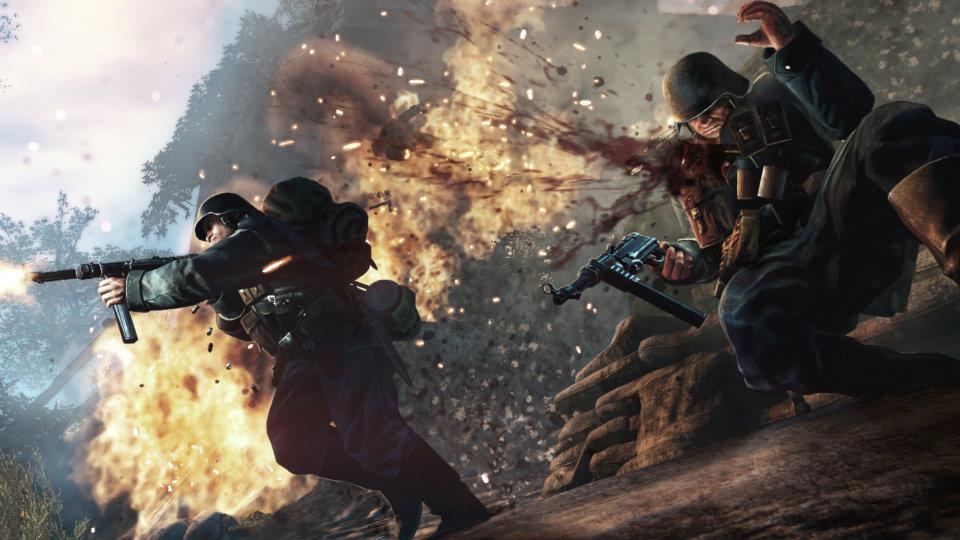 This week on Gamer Horizon look for Alex’s oft delayed review of Saints Row IV and Ted’s review of Killzone Mercenary. Sean is also sure to have a thing or two to say about Grand Theft Auto V by the end of the week. Also keep an eye out for our other weekly features including the Top 5, our PlayStation Plus update and What’s Up Weekend. Have a great week, everyone!